Located in San Pedro de Alcántara, a town that belongs to Marbella and is just five minutes’ drive from Puerto Banús, the building is situated in the centre of town, in a pedestrian shopping street right on the main avenue and just a few metres from the motorway, central boulevard, and close to public parking.

Built on a plot of 220m2, the building is divided over four storeys, each of which has a total surface of 210,98m2, divided into a basement area, ground floor, first floor and a second floor with a terrace.

In 2006, a total reform was carried out adapting the premises into a medical/aesthetic consultation centre, fully complying with the regulations to be used as a health centre.

The basement is totally open plan without divisions and has a free height of 3,14m2.

The ground floor and the first floor both feature waiting and reception rooms. On the ground floor there are three offices or consultation rooms, an administrative office, two toilets and a further two generously proportioned rooms.

The first floor is equipped with two offices, eight rooms, a small warehouse and a bathroom with shower.

The second floor, which is also open plan as the basement, could be used for either commercial or residential use.

The penthouse, with a constructed area of approximately 75m2, features a dressing room, office and a large terrace.

To conclude, it should be noted that the building is equipped with air conditioning, built-in furniture, an alarm system and an elevator that connects all floors.

If you are interested in buying or selling properties in our area, please do not hesitate to contact us and we will be happy to guide you through the process. We will help you in the sale and/or purchase of your property. 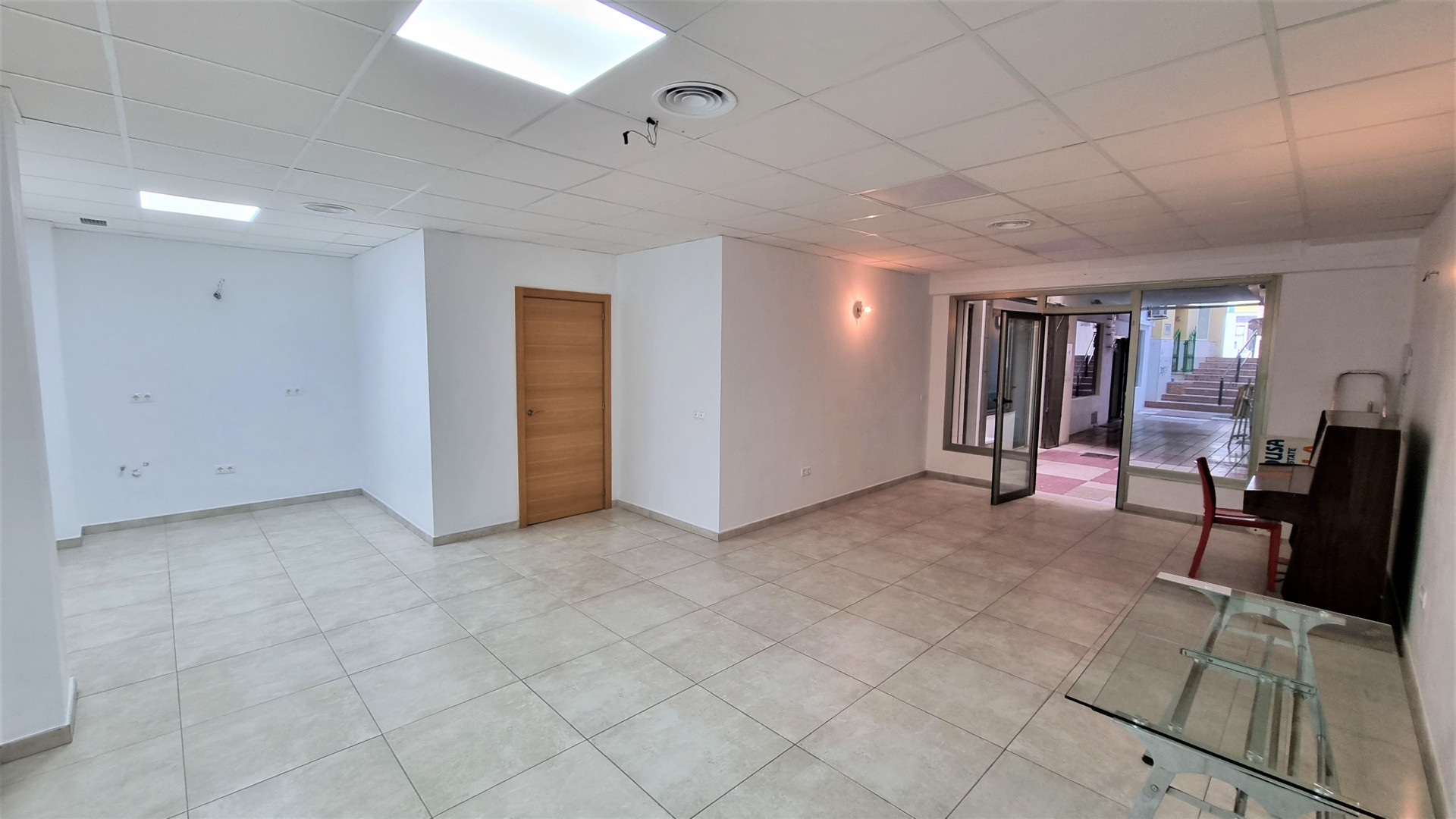 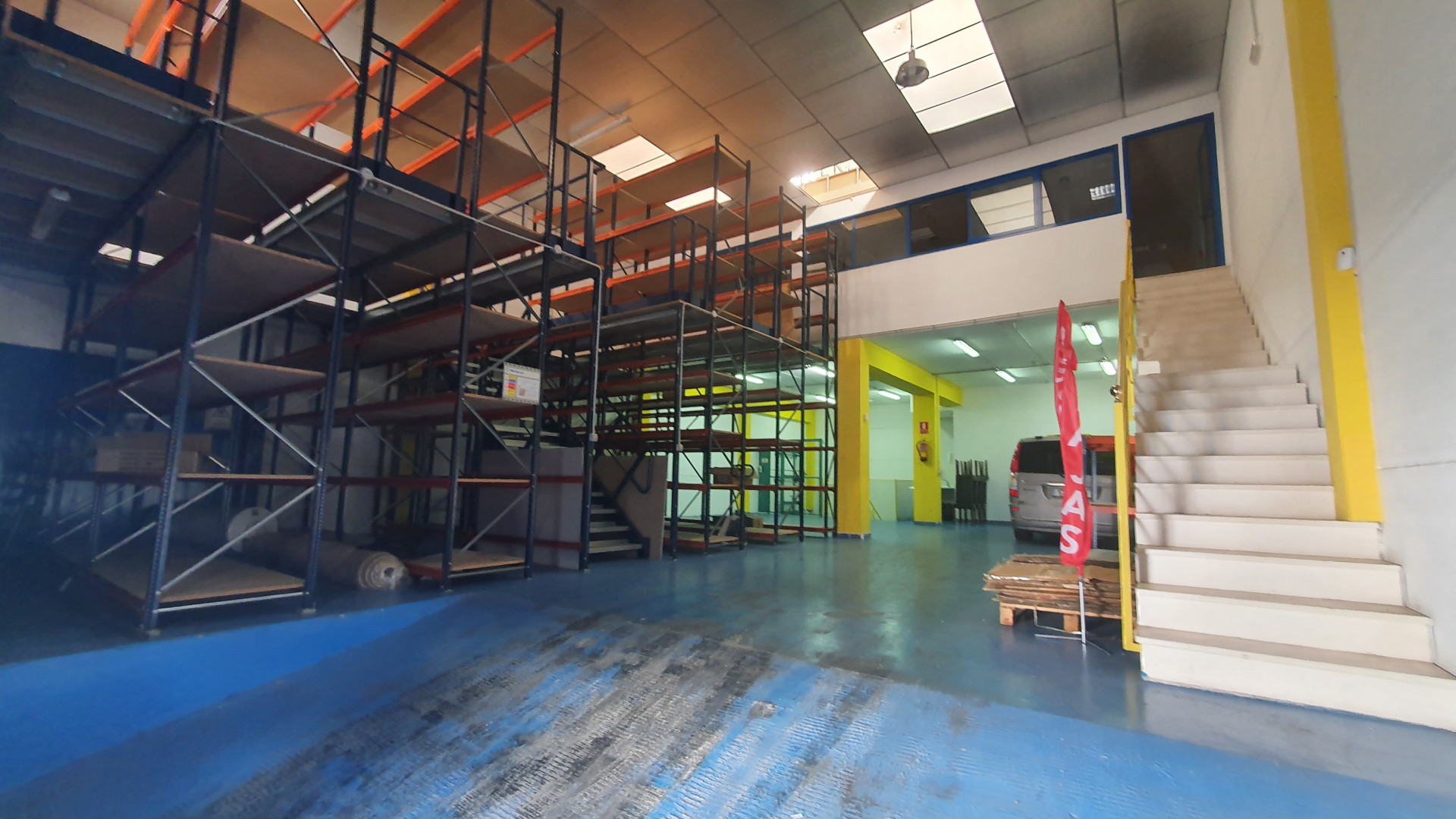